Traditional Winter Film Market of Odessa International Film Festival is an annual event, held in December 1, 2014 that brings together the driving force of Ukrainian cinema industry.

This event, fourteens in a row, is the most important platform for the interaction between film distributors and cinema operators, as well as film studios and other companies providing services in the field of film industry. 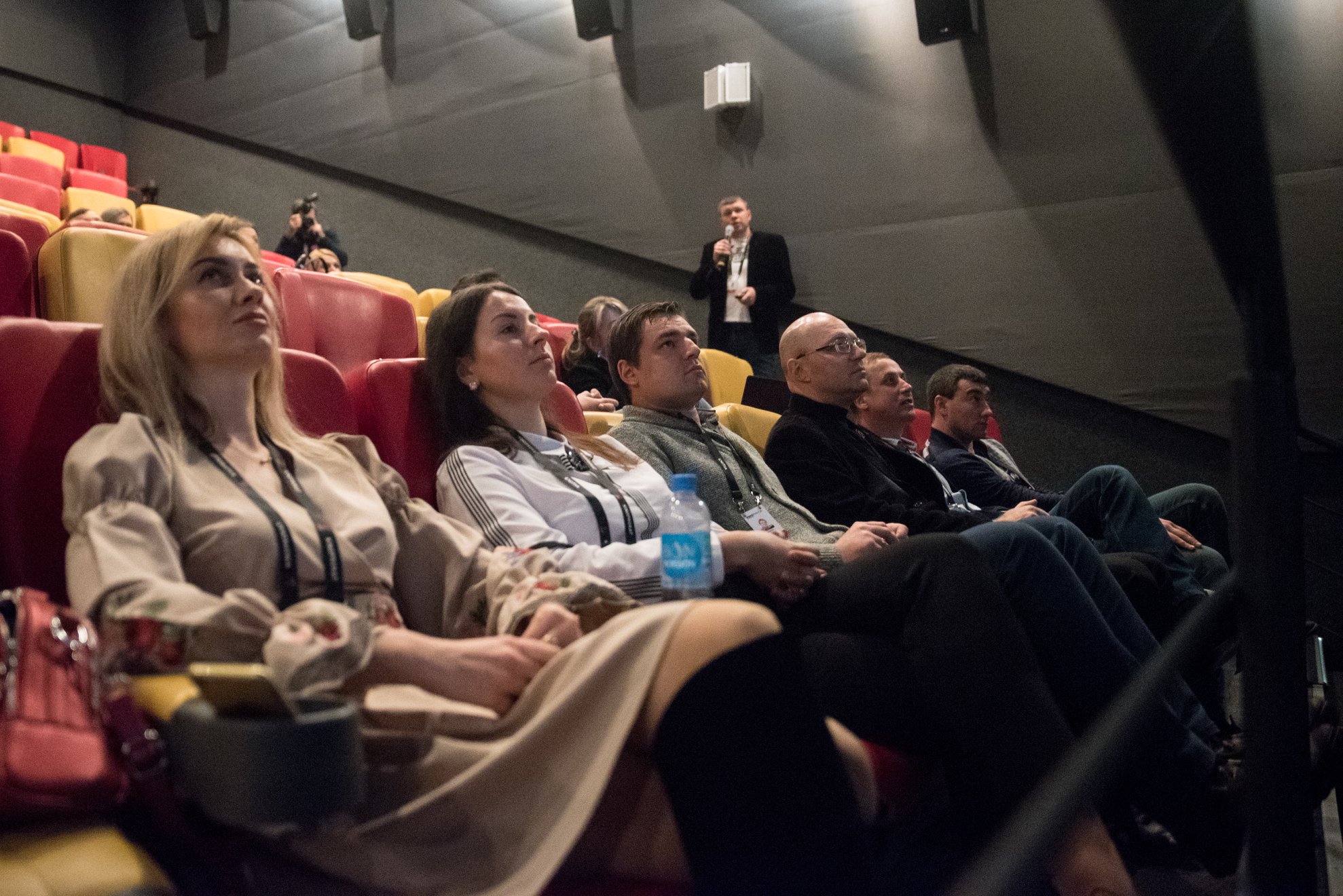 Eventful three-day program included presentations of upcoming cinema releases, new filmmaking technologies, achievements and prospects for the development of national cinema, novelties from film distribution companies, screenings, discussions and, of course, parties. Because interaction and communication is a process in which strong creative ideas are born. 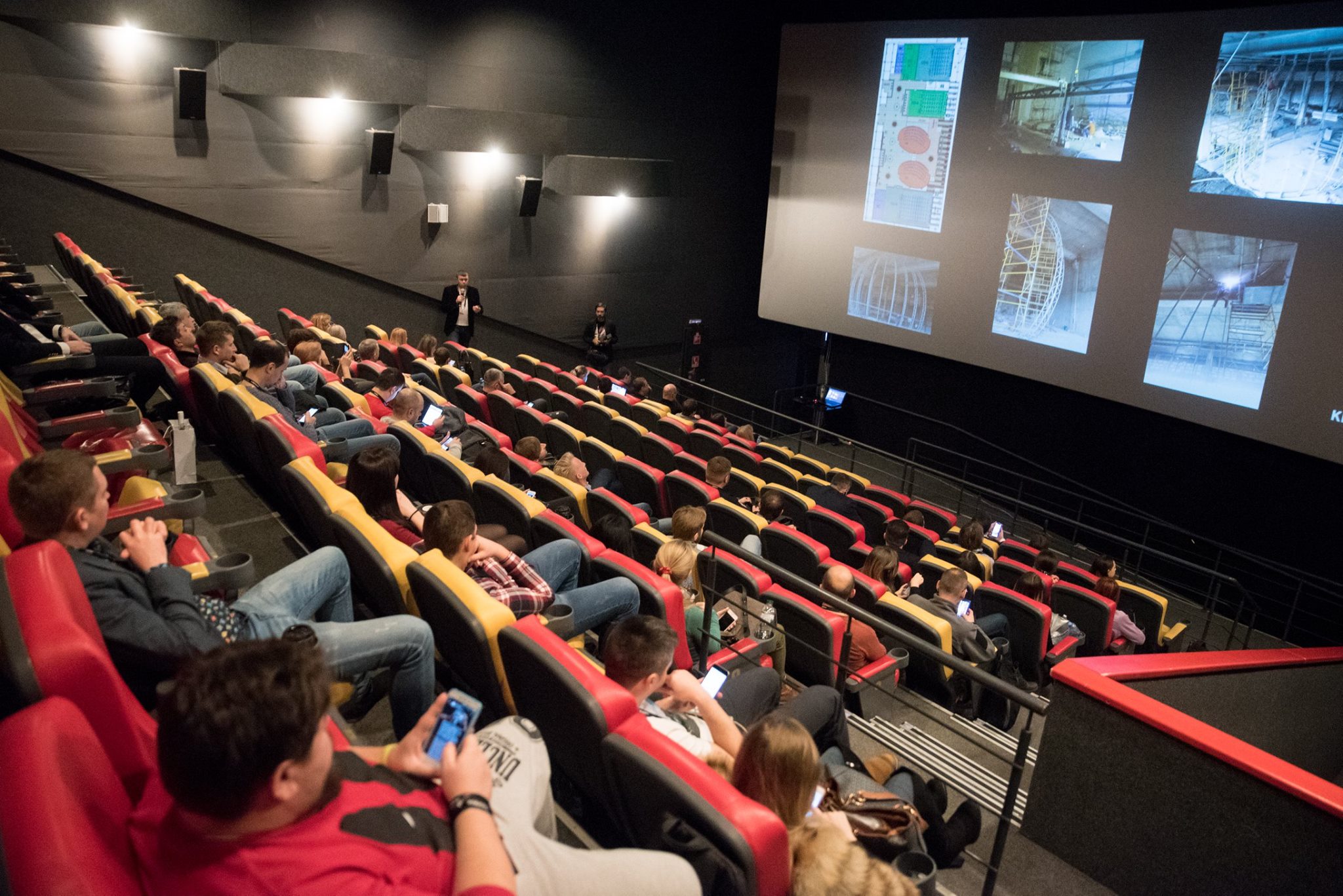 Kinoprokat Group as well as other participants is aimed in making contribution to the development of national cinema and entertainment industry. Company CEO showed successfully finished projects and the results of the latest developments on the big screen. 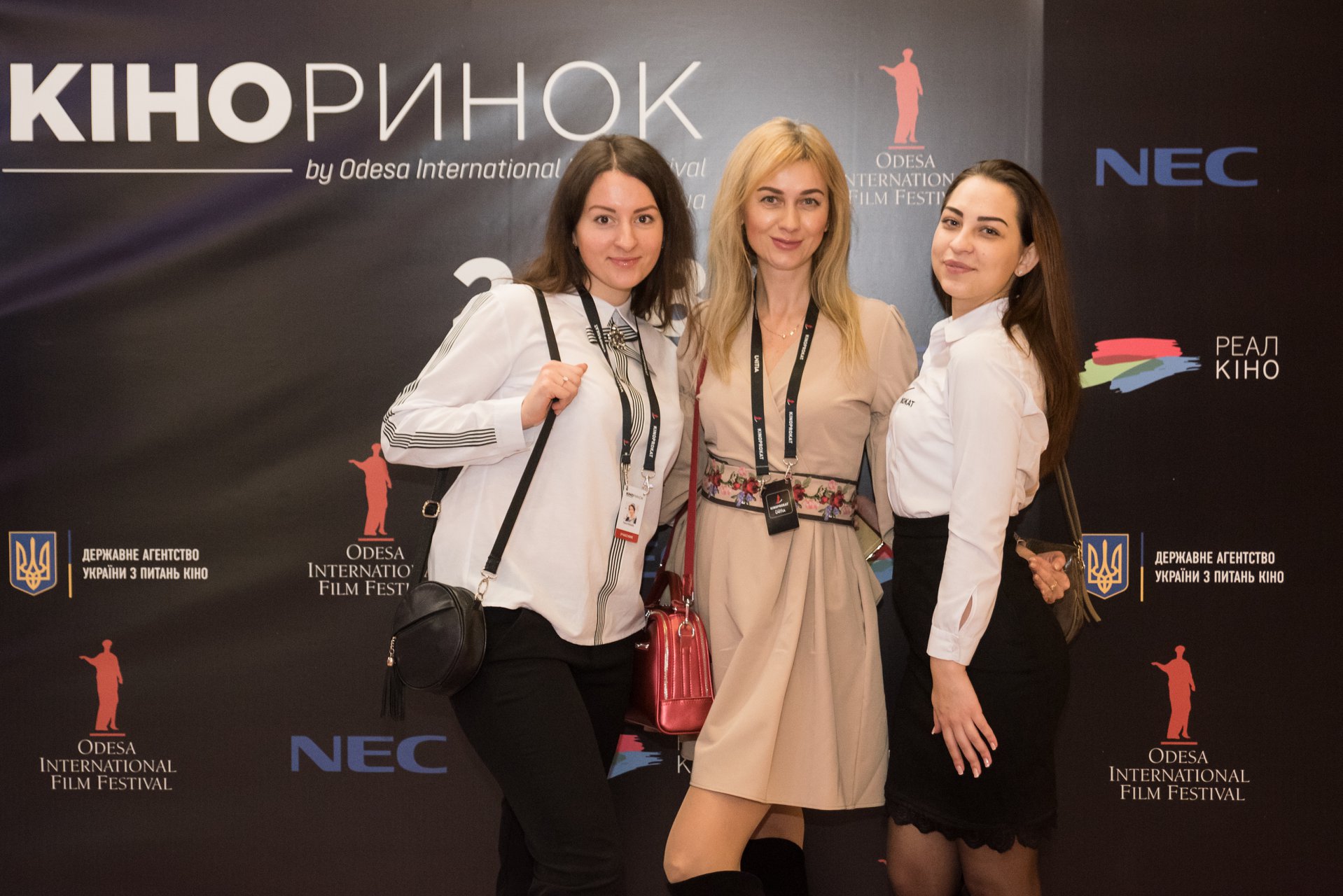 Its pleasure to note that 2018 year has become remarkably distinguished for Ukraine – more than 40 releases and distributions abroad, opening of new cinema halls with equipment and technologies, conforming the world quality standards. This is the evidence of constant growth and enhancing of national cinema industry. Every member is equally important in this process: either those who produce movies, or those who provide the comfortable conditions for getting the best viewing experience. We have a strong belief that interaction and cooperation will raise Ukrainian cinema industry up to significantly higher level.